Why hardline measures in conflict resolution fuel martyrdom, terrorism and the culture of war.

“All is fair in love and war.”
The proverb is a little over a century-and-a-half old, but the idea of comparing love and war is a couple centuries older still.

Miguel de Cervantes made the comparison in 1604 in Don Quixote when he wrote, “Love and war are all one . . . It is lawful to use sleights and stratagems to . . . attain the wished end.”

Not until 1850, though, did we see the exact phrasing that we know today.

Frank Smedley wrote in his novel, Frank Fairlegh: Scenes from the Life of a Private Pupil:

The perception that love and hatred are the opposite aspects of emotional involvement and that much pleasure and suffering are attached to them can lead to the assumption that similar rules and laws would apply to both.

In love and hatred humanity has moved its passions.

In love and hatred people from different cultures, ethnicities and religions have lived, died, saved and killed.

Is all fair in love and war?

Love and War by Kellie Lawler

The psychological frame of martyrdom

Martyrdom is defined as the psychological readiness to suffer and sacrifice one’s life for a cause.

For the martyr, abdication of one’s own self in behalf of a cause, believed worth living and dying for, is a way of setting the collective above the individual, and no matter the ethical or moral weight of this cause, the justification of one’s acts comes generally through a rigid, unquestionable belief system followed by an aimed, praised apotheosis of abnegation.

The need to belong or to feel significant socially

The human species is essentially social. Being part of a tribe, accepted, respected and admired by the group is an essential aspect for the human psyche.

In many cultures, rites of passage for adulthood are dangerous, life threatening and mutilating.

The creation of a social network

In moments of hardship, teaming up is the natural psychobiological strategy for survival.

It has been like this since the dawn of mankind. It enhances motivation, sense of purpose, emotional confidence, courage, and even physical strength.

When the individual joins the tribe, the unitary mind tunes with the collective mind. He becomes fearless, euphoric and impulsive.

The existence of a narrative

The narrative is the manual, the guideline to what one needs to do and how to react in order to achieve social significance.

Once enthroned, the narrative becomes dominant and subsequent acts or reactions, as well as their consequences are far less weighted, or morally and ethically questioned.

The more rigid one’s belief system, the scarcer the oxygen for self questioning and reflection.

What is the difference between a martyr and a hero?

In a mythological approach, the hero is the one who receives the call for the journey of self discovery and through his personal, adventurous, challenging path benefits his next or the whole humanity.

The hero, differently from the martyr, does not abnegate the self for a cause. The hero lives the quest of the self.

Heracles and the Lernaean hydra

Why hardline measures in conflict resolution fuel martyrdom, terrorism and the culture of war?

Hardline measures in conflict resolution leave no room for negotiation. They generally include threats, penalties for non compliance, sanctions, suppression, repression, subjugation, annihilation of the opponent or antagonist.

They essentially smash the other’s social significance and deny their narrative.

It is the most efficient way to preclude any sort of deal or joint solution.

Remember the ingredients that faster self-sacrifice – the need of social significance, the creation of social network in hardship and the affirmation of the narrative.

All of them are actually not extinguished or reduced by hardline measures, but enhanced and fed back.

Hardline measures in conflict resolution leave no room for negotiation, they fuel martyrdom, terrorism and the culture of war.

Is all fair in love and war?

The art of negotiation
It is definitely not easy to achieve peace and to succeed in negotiation, because negotiation is an exercise of detachment, and we are not used to detach.

If there is conflict, it is because only one part or no parts are seeing the horizon.

That’s what wars are made of, lack of horizon.

Even if you are right, what is the value of being right, if only you can see the horizon?
Negotiation, then, implies DETACHMENT from your original or previous position to achieve a new level of comprehension, a new perspective and to be able to foresee an horizon together. 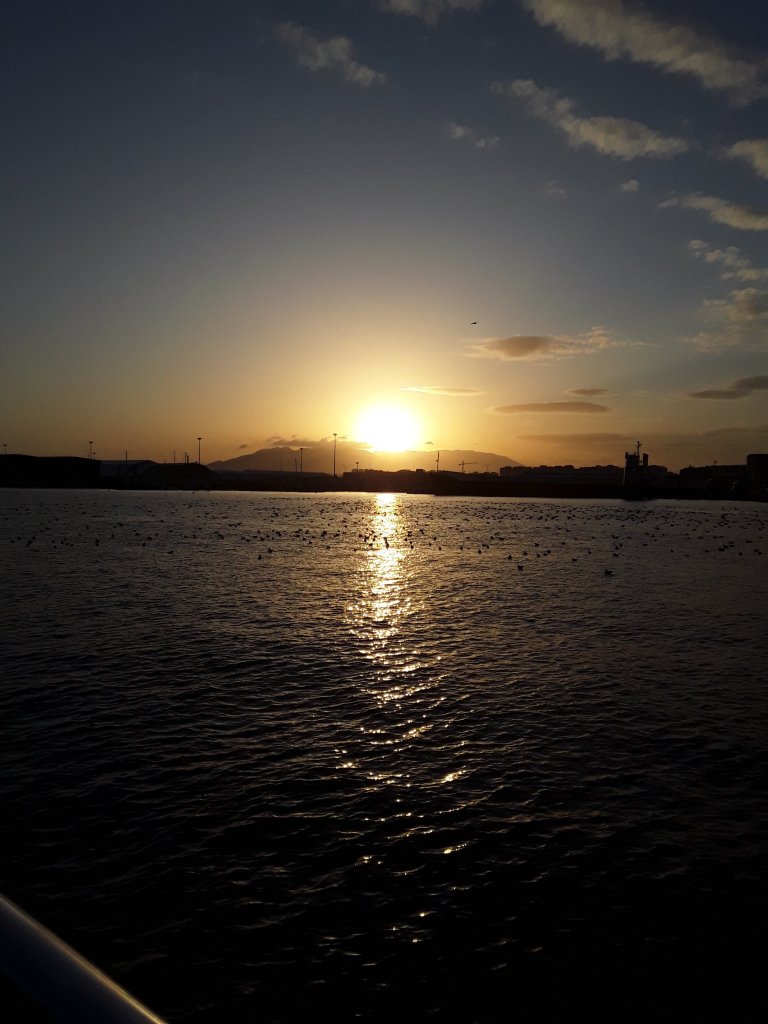 Negotiation implies DETACHMENT of your original or previous position and the effort of achieving a new level of comprehension in which the other parts are included.

Included, not in the way you see them.

Included, in the way they see themselves.

The art of negotiation is perhaps what most deeply distinguishes man from the animals, and it is this art and this will to negotiate that has brought man forward, elevated him beyond the animals.

It means that, differently from hardline measures, in negotiation the social significance of the other is considered, valued and his narrative respected.

Only free men can negotiate; prisoners cannot enter into contracts. Your freedom and mine cannot be separated.