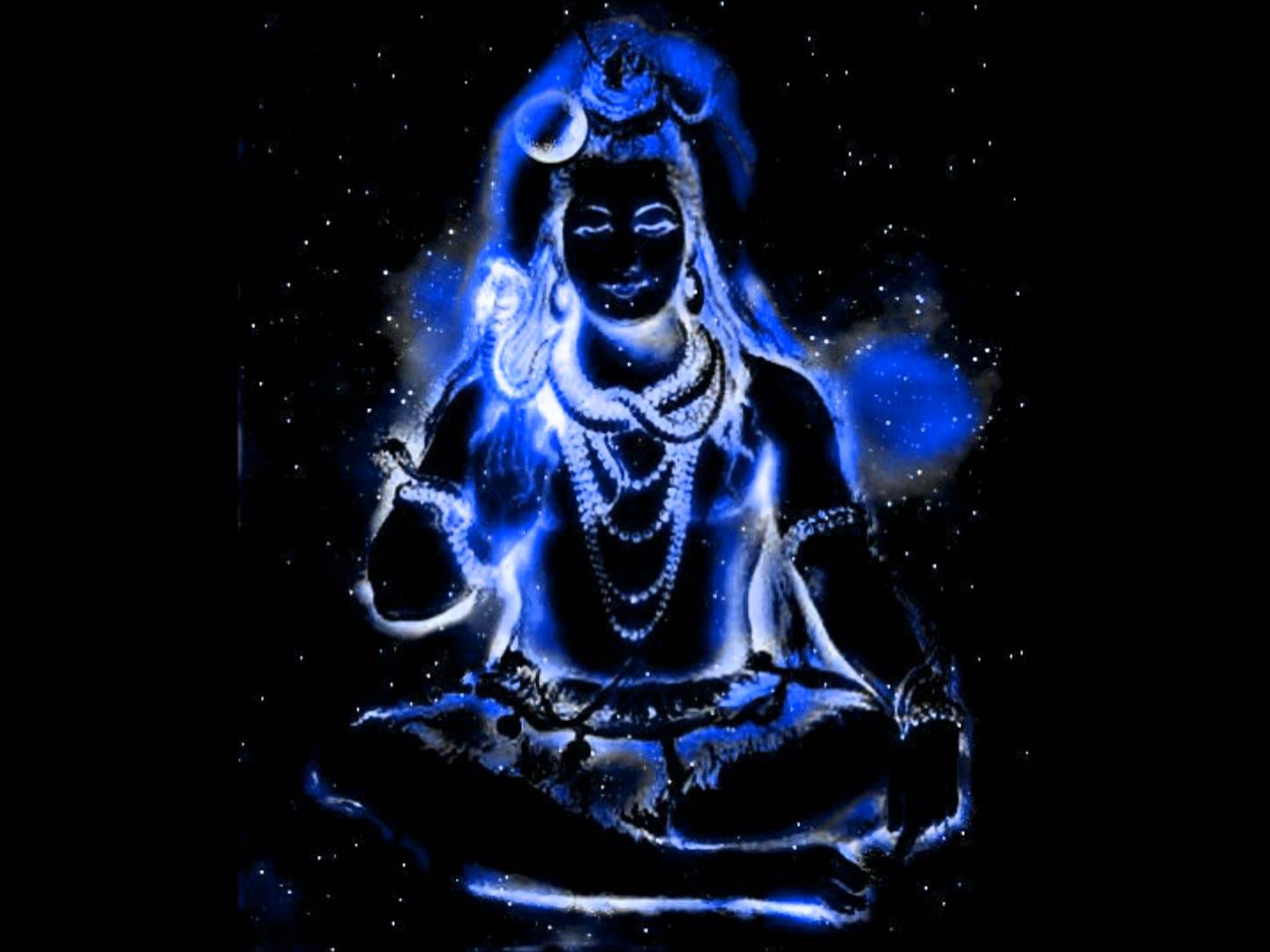 THE LOSS OF TRUTH AND THE MYTHOLOGICAL ERAS

According to Hindu scriptures and mythology, the universe as we know is destined to pass through four great epochs, or eras named YUG OR YUGA, each of which is a complete cycle of cosmic creation and destruction.

The Kalpa, or major cycle of time we are living is considered to be divided in 4 eras or yugas.

The first era was called SATYAYUGA and it is main characteristic was having its four pillars on truth.

SATYA means truth and it was a time of great stability in which the spiritual wisdom and the higher knowledged was revealed to mankind.

During the subsequent eras the pillars of truth were being lost, one by one.

The second era TETRA YUGA had three pillars on truth. Values and principles were still very rooted in humanity.

The third era DWAPARA YUGA had two pillars on truth and the psycholigical blindness gave rise to the attachment to the material world as an ultimate reality.

The fourth era, in which we live, named KALI YUGA lost three pillars on truth, remaining only one.

For having only one pillar on truth, KALI YUGA is the era of confusion, conflict, distortion, frivolity, vices, material ambition, manipulation and maleficence.

If we comprehend the good and the evil as being aspects of light and darkness inside of us; good being awareness and lucidity; evil being confusion.

KALI YUGA is also called the era of darkness.

As a matter of fact, in our time it is easy to indulge ourselves in confusion, personal interests and maleficence, to become an instrument of manipulation and unawareness.

The lack of this important element, the truth, makes us feel bouncing back and forth in inconsistency.

That is what we see in our lives, in politics, on the news, in human interactions, everywhere. This tendency to be dizzy and confused, blinded and unaware, manipulated by those on the verge of the evil, who use maleficence to obtain personal advantages.

Do you believe you live a war of guns?

Not at all, we fight a war of minds and it is really maddening because you do not know who you can believe in anymore, who tells the truth, who is honest, who is not taking advantage, who can be trusted.

This is the war of minds we live. In KALI YUGA information can be not reliable many times and the only safe guides are following your heart and your intuition, because these are still connected with a higher wisdom. 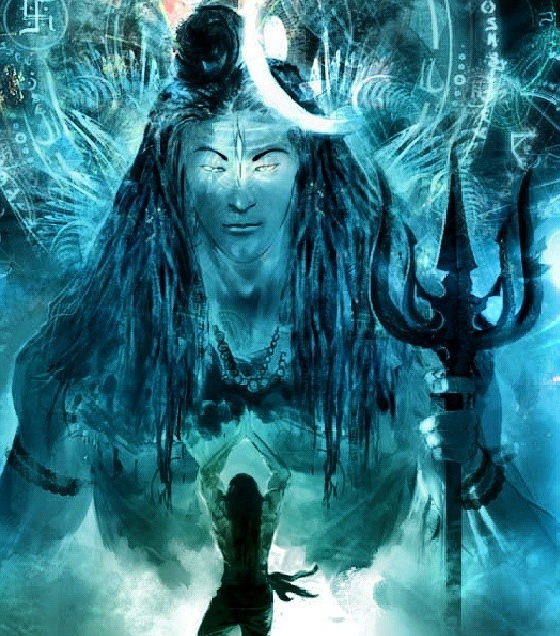 More than to know, that is how we feel the truth in this era and that is the positive influence we can have on other minds, the good war we fight, escaping maleficence, combating lies, manipulation and opportunism; bringing truth and awareness to other minds; following our hearts and souls through the path of love, sometimes of sacrifice.

At the end of each era, LORD SHIVA destroys the universe for it to be reborn in a new attempt of awareness.