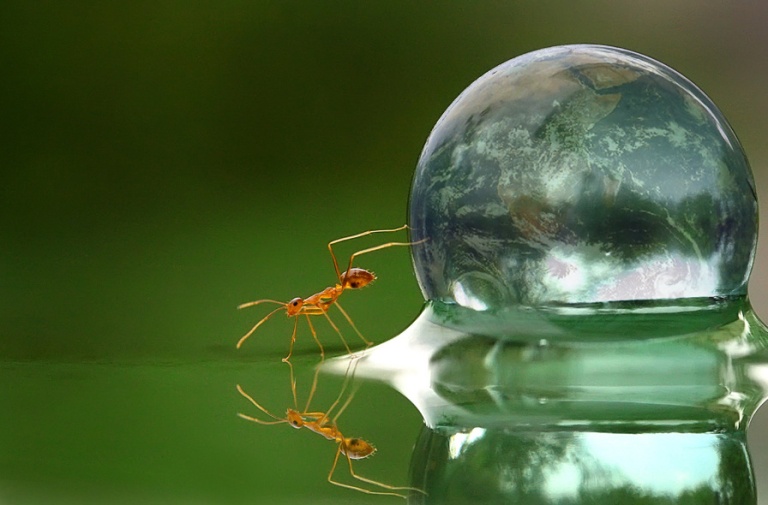 Who rules the world?

Nature holds the key to our aesthetic, intellectual, cognitive and even spiritualsatisfaction. Edward Osborne Wilson

What defines life on Earth?

Biodiversity is the totality of all inherited variation in the life forms of Earth, of which we are one species. We study and save it for our great benefit. We ignore and degrade it to our great peril. E.O.Wilson

We humans, represent only one species out of a wide range of 2 millions variety.

We are vertebrates,, it means one species in a group of 1% of the totality.

Each species is a masterpiece, a creation assembled with extreme care and genius. E.O.Wilson

The one process now going on that will take millions of years to correct is the loss of genetic and species diversity by the destruction of natural habitats. This is the folly our descendants are least likely to forgive us. E.O.Wilson

Most of the time, we feel like the unique dwellers and masters of the planet with little awareness of the whole life that surrounds and supports us.

Human life is only possible in this planet because of the species that are on the basis. It includes the whole range of plants, insects, butterflies and moths, wasps, flies, beetles, aquatic invertebrates.

They are our true heroes, our protectors and maintainers. They are every day striving to save our lives, not the opposite. They are striving to keep us alive, despite all this massive destruction.

If we have any kind of superiority it is on being aware of the importance of life! This is what make us human! Awareness!

Humanity is exalted not because we are so far above other living creatures, but because knowing them well elevates the very concept of life! E.O.Wilson 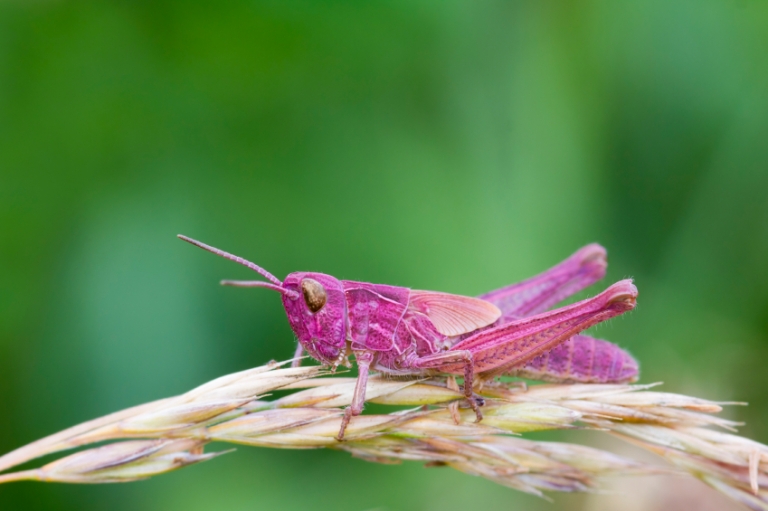 If  all mankind were to disappear, the world would regenerate back to the rich state of equilibrium that existed ten thousand years ago. If insects were to vanish, the environment would collapse into chaos. E.O.Wilson

We should preserve every scrap of biodiversity as priceless while learn to use it and come to understand what it means to humanity. E.O. Wilson 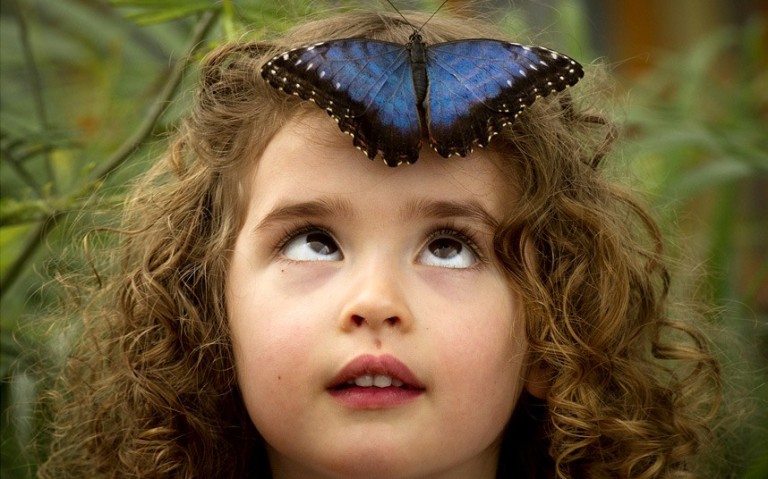 Biophilia, if it exists, and I believe it exits, is the innately emotional affiliation of human beings to other living organisms. E.O.Wilson

The term innate means a characteristic present since birth, as part of a basic nature.

Could it be different, since we developed from these ancestor forms of life?

What kind of blindness make us deny this reality?

When did we hyperinflate our egos and waterproof our minds to this delirium of insulation? 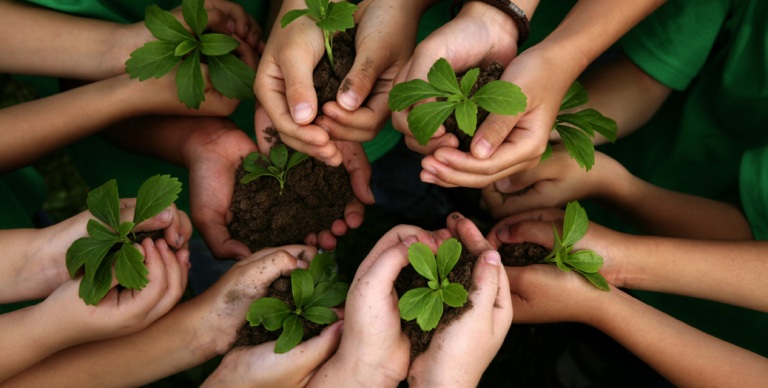 We need freedom to roam across land owned by no one but protected by all, whose unchanging horizon is the same that bounded the world of our millenial ancestors. E.O.Wilson

Perhaps the time has come to cease calling it the “environmentalist” view, as though it were a lobbying effort outside the mainstream of human activity, and to start calling it the real-world view. E.O.Wilson

But how can we change this view? 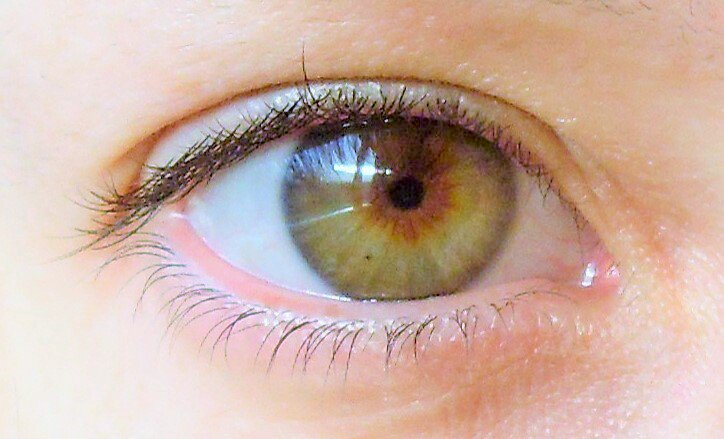 The eye of Chaos

Everybody wants to rule the world

Everybody wants to rule the world

The Lord of the Ants

Change will come slowly, across generations, because old beliefs die hard, even when demonstrably false. E.O.Wilson

Can you imagine habits?

Is there any way to hasten the collective awareness?

The education of women is the best way to save the environment. E.O.Wilson

I believe with all my forces that mothers should spend more time with their children. They’re the voice of the future. They teach, they show, they involve the children.

Tell me and I forget, teach me and I may remember, involve me and I learn. Benjamim Franklin

Give me the example and I repeat.

Every kid has a bug period… I never grew out of mine. One thing I did was grow up as an ardent naturalist. E.O.Wilson

What more do mothers do differently from teachers, schools and universities?

They are story tellers.

They tell stories to their children with love. 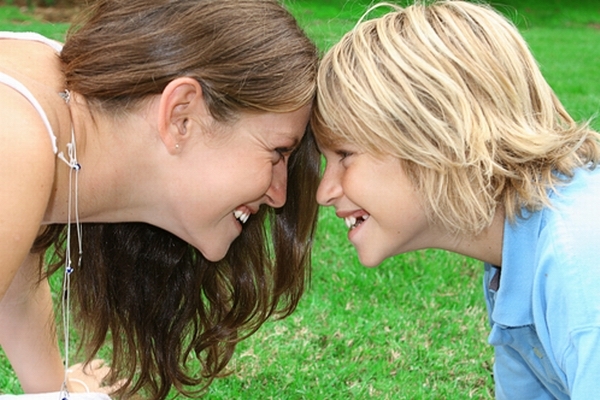 People need a sacred narrative. They must have a sense of larger purpose, in one form or another, however intellectualized. They will find a way to keep ancestral spirits alive. E.O.Wilson

The ideal scientist thinks like a poet and only later works like a bookkeeper. Keep in mind that innovators in both literature and science are basically dreamers and storytellers. E.O.Wilson

The two major challenges for the 21st century are to improve the economic situation of the majority and save as much of the planet as we can. E.O.Wilson

We are drowning in information while starving for wisdom. The world henceforth will be run by synthesizers, people able to put together the right information at the right time, think critically about it, and make important choices wisely. E.O.Wilson

A very Faustian choice is upon us: whether to accept our corrosive and risky behavior as the unavoidable price of population and economic growth, or to take stock of ourselves and search for a new environmental ethic. E.O.Wilson

You are capable of more than you know. Choose a goal that seems right for you and strive to be the best, however hard the path. Aim high. Behave honorably. Prepare to be alone at times, and to endure failure. Persist! The world needs all you can give. E.O.Wilson

Synthetized more than written by MissKhaosland

I have no words to describe this great man who has dedicated his whole to the study of life, of biodiversity in Earth. A naturalist focused on ants but with one of the broadest and the most lucid minds in the scenario of environmental research, protection and sustainability, proving that nature can be comprehended as a whole if you take one of its part with attention, care and love.

He is the main divulger of the idea of diversity of life, since a time when no one used to speak about it. The mind behind the concept of sociobiology; a brilliant synthetizer of his several decades of research, teaching and learning. Through the study of ants he could deep understand social relations and dynamic interactions and propose a humanistic view to preserve life on Earth.

More than a scientist, Edward Osborne Wilson is an educator, a poet, a storyteller, a spiritualist, a lover of life, a husband, a father, an example of human being for this and the next generations.

Edward Osborne Wilson, University Research Professor Emeritus at Harvard, is the guiding force that shapes the mission of the E.O. Wilson Biodiversity Foundation.

Please, come to know more about him and his work!

“This world needs all you can give.” even if some minutes of your attention to such a fundamental subject as biodiversity and life preservation on Earth.